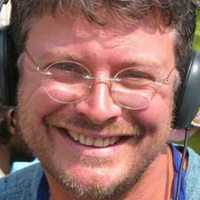 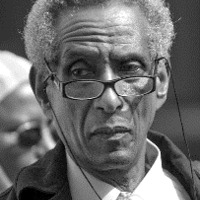 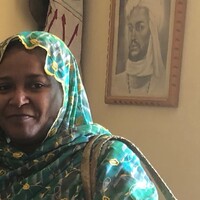 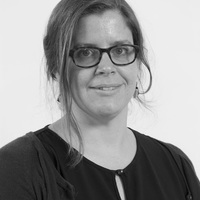 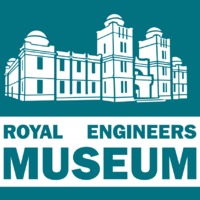 An exhibition at the Royal Engineers Museum. Coming soon!
This exhibition will explore the history of the Madhya period in Sudan by drawing on the museum’s unique collection of Sudanese artefacts, documents and photographs. The Mahdiyya, a religious and political movement launched in 1881, seized power in 1885 and ruled Sudan until 1898 when it was defeated by Anglo-Egyptian forces. In Britain, the siege of Khartoum and resulting death of General Charles Gordon of the Royal Engineers are the most famous episodes in this history. However, this exhibition will seek to explore the Mahdiyya in a more rounded way: looking at the Ottoman-Egyptian colonisation of Sudan that it ended; religious and social life under the Mahdiyya; and how it was ended by the British invasion of 1898.